ABOUT THE PLAY
A child survivor testifies while the mother of a man accused of her rape spews her own testimony. An antebellum slave plots her freedom from her liberal, scholarly, intensely lonely slave mistress. All the while, the goddess Hera and her strange companion watch over the women, ensuring no one steps out of role, out of line, in order to maintain the illusion of a safe world for women. Heifer explores victim blaming, white feminism, and religion’s effect on women: how they bond, how they love, how they are pulled apart. ​ 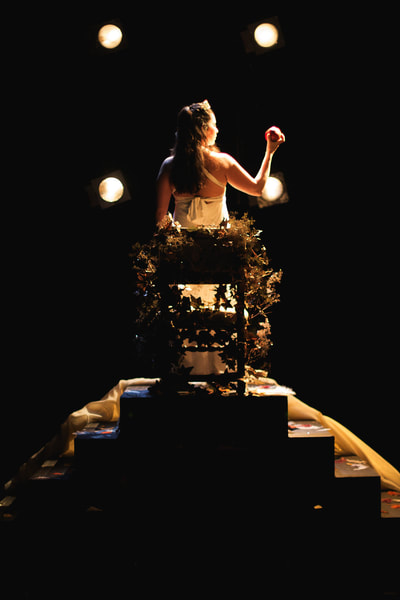 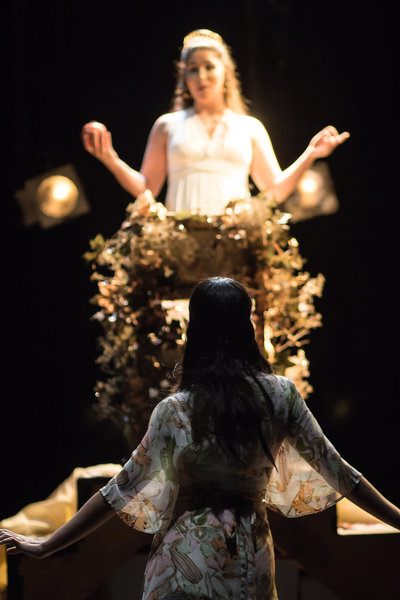 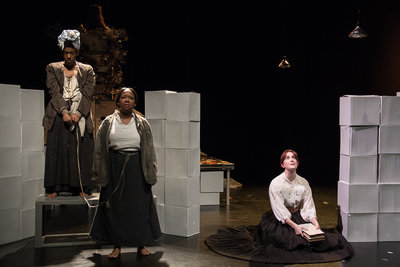 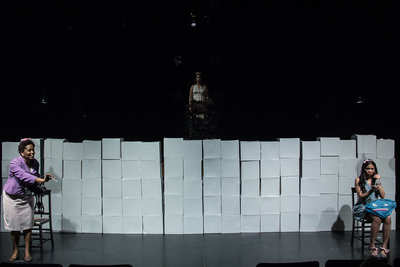 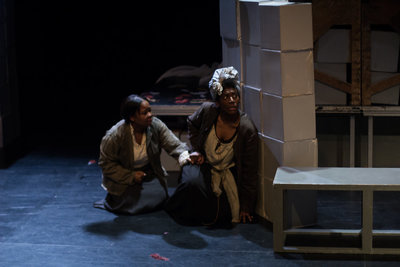 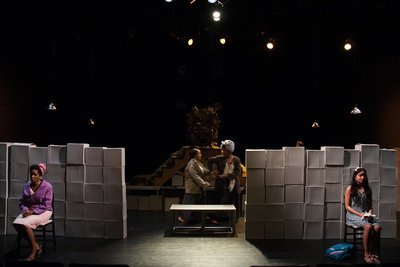 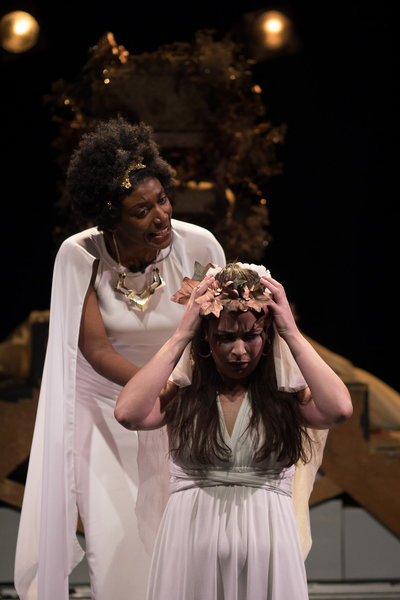 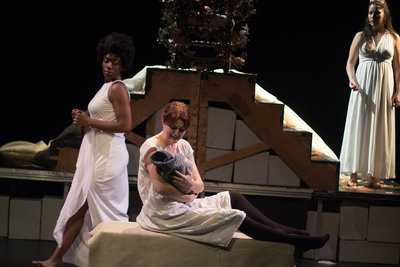 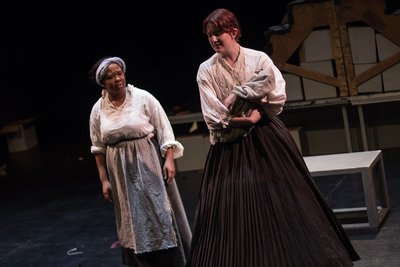 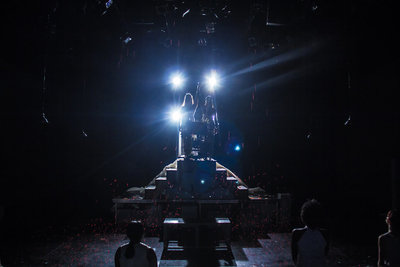 Photos by Samantha Blinn
PRODUCTION HISTORY
ABOUT THE PLAYWRIGHT
Gethsemane Herron-Coward is a poet-turned- playwright from Washington, D.C. For her play HEIFER, she is a 2016 Semi-Finalist for the Rising Circle INK TANK , a 2016 Finalist for the Jane Chambers Playwriting Award, and a 2017 Finalist for SPACE on Ryder Farm. Gethsemane is also a 2016 Grant Recipient from the Puffin Foundation, which supported her residency with JAW Magic Time at Judson Memorial Church in July 2016. Gethsemane’s short play, The Falling Man received a production in The Fire This Time Festival in 2018. Previously, she was a recipient of a Dean’s Fellowship in Theatre, Dance and Performance Studies from the University of Maryland. Her writing and performance has been featured in Jaggery, Near Kin: A Collection of Words and Art Inspired by Octavia Estelle Butler, Atlanta Black Star, and The Washington Post. She is currently completing her MFA in Playwriting at Columbia University, where she is the Dean’s Fellow. She is a proud member of the Dramatists Guild.